What is the dotted line and the lines not coming from the centre? 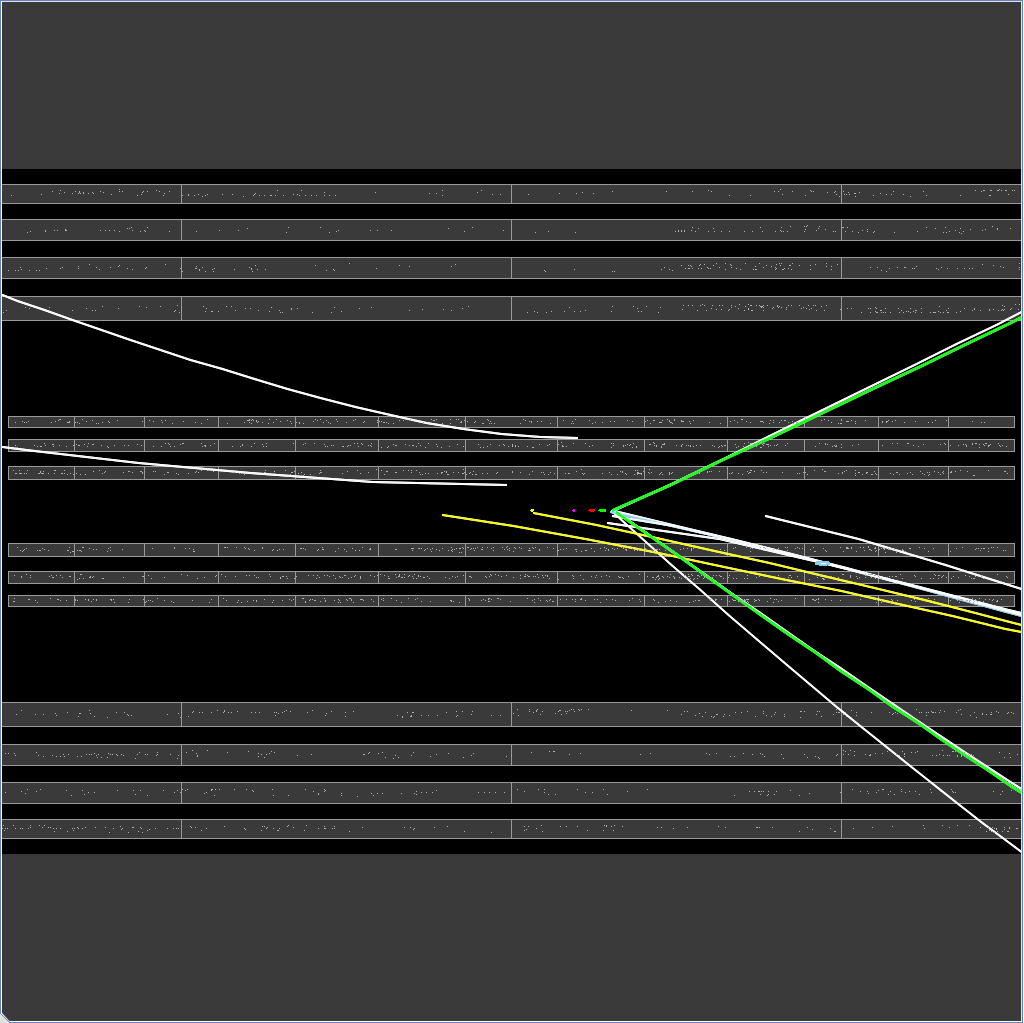